I am a composer and software engineer. 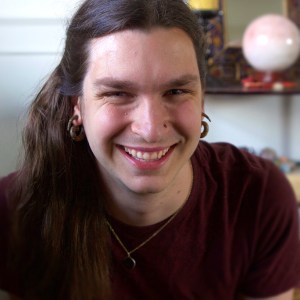 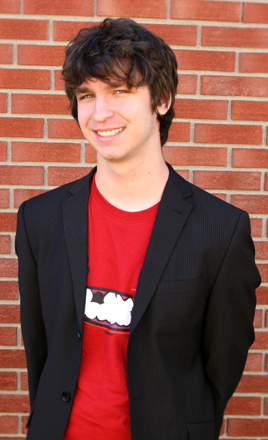 i make computers do stuff

I have been working with computers since a very young age.

I picked up programming at a young age with the help of my father’s interest in computers. At a young age, I learned the C programming language and went on to create extensions for Clickteam’s Multimedia Fusion products.

I created a file format, called WSF, designed to de-duplicate samples from a library of songs created by a tracker (“ModPlug Tracker”, “Screamtracker”, etc), in order to save disk space when distributing these songs over the web. This functionality has been featured in Noitu Love 2, The Spirit Engine 2, and Bonesaw: The Game. See it at Github, though it hasn’t been touched in many years.

In 2011, I coded the Game Music Bundle website and went on to co-found the music distribution Loudr. We later pivoted into a music licensing service provider, which lives on at loudr.fm. We power the cover song licensing for platforms like CDBaby and Distrokid.

In my free time, I have been working on a software synthesizer called FMBlastr16 – a 4 oscillator OPL2 FM synthesizer for Reason.

See what else I’m working on @ Github. 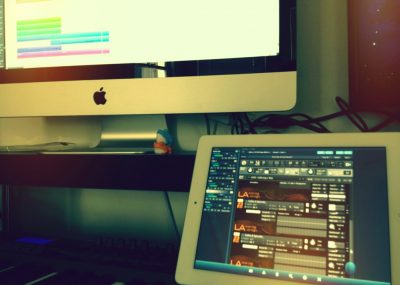